Our next post in our adoption series is about a family that chose to adopt internationally.  Tim and Susie married in June 1996.  After numerous doctor visits and many months of trying to get pregnant on their own they decided to see a Fertility Doctor in St. Louis County.  After more testing he told them that Tim’s sperm count was low and it was nearly impossible for them to get pregnant ontheir own.  Tim and Susie then decided to do the Icsi Procedure.  After months of taking medication and believing this was going to be an answer for them on having a child they were completely devastated to find out that it didn’t work for them.
They discussed this for a couple weeks trying to decide if they wanted to try the procedure again or not.  Tim and Susie finally came to the conclusion that “No” they didn’t want to put themselves through that.  They wanted to put  their money towards something that they knew would get them a child they so desperately wanted.  So Tim and Susie met with an adoption agency in St. Louis.  It was there they decided to go internationally.  The children in Guatemala needed a home just as much as the children here in the US and the system seemed to move faster.  And they wanted a child as close to the newborn age as possible. 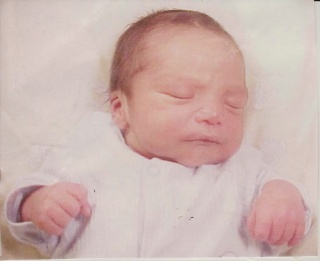 Tim and Susie don’t feel like they had much of a waiting period.  By the time they got all the paper work together and the home study done – it was just like everything started to fall into place.  They feel the worst of it was the time between when he was born and he was presented to them  to the time they actually got to hold  their son in their arms.  Tyler was born on March 12, 2002 and he came home to them on July 23, 2002 – he was just 4 months old. His name was Luis Alberto Vincete Arreaga when he was born in Guatamala. 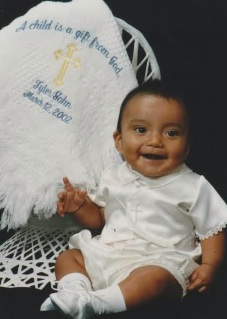 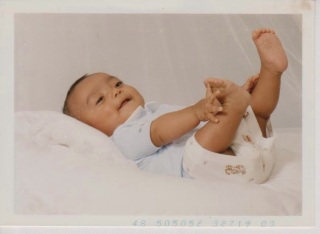 Tim and Susie explained the following to me  when I asked them a few questions. Their replies follow in orange. 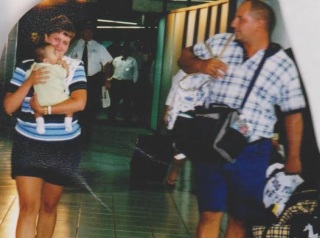 In regards to sharing with Tyler about Guatamala what resources do you use?
We talk about Guatemala with Tyler and actually we have a friend that is living there now.  We always tell him that if he wants to go see where he is from we are more than happy to take him there.  At this time in his life he is not interested.  We are hoping as he gets older maybe he will change his mind – just so he can see where he is from. 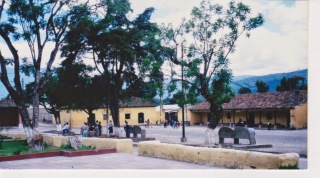 In March, 2003, Susie began feeling sick a lot and went to the doctor and found out she was pregnant.  Kyle was born in November, 2003.  The doctors told them they couldn’t get pregnant so you can only image their shock when they were told the news! 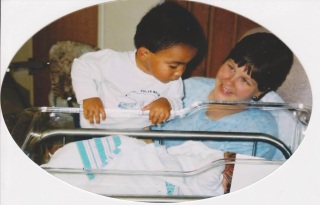 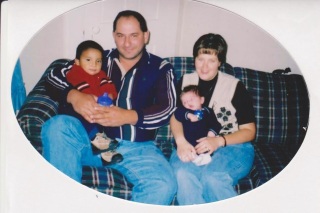 What experiences have you had when people learn that you adopted and also have a child that is not adopted?  Would you mind sharing how you handle those whether positive or negative?

We haven’t had much confrontation with this issue.  Our families and friends couldn’t love Tyler and anymore than they do Kyle.  There were a couple times when Tyler was a baby and people at stores (especially WalMart) would ask me where he was from.  And the first couple times I would tell them Guatemala, but then it did start to get to me.  Today there are so many mixed relationships that I didn’t want him growing up thinking he was different from us.  So I started answering them by saying he was my child and he was from America.  Sometimes people can be so rude and nosey and maybe they need to think before they speak.  I know it has opened my eyes with our adoption and with a family member having a mixed child.  A child is still a child and needs people that love them to surround them no matter where they are from. 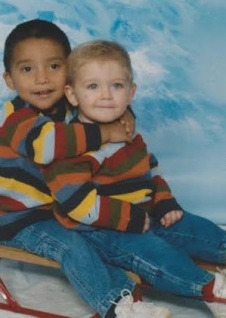 When you were waiting to adopt or it was final, is there a special gift or something someone did that made it extra special?
Our family and friends bought Tyler gifts from the minute it was final until months after we brought him home.  Gifts for Easter, gifts just because – it was like he was already with us.  Friends gave us a “Couples” Baby Shower.  I think the Dad’s had just as much fun there as the Mom’s did.  Both our families gave us a shower after he came home.  Both our work places gave us showers.  He had so much STUFF we didn’t know where we were going to put the Baby.  Tim and I are both involved with the St. Charles County Fair Board and when we got the notice to bring Tyler home it was the week of the County Fair – go figure.  We did make it home the last day of the Fair and at the airport we were greeted by family and friends.  When we got to the Fair Grounds they had a banner made saying “Welcome Home Baby Tyler.”  There was also a cake in the Fair Office and my Dad was so proud to take him up on the announcer stand and introduce his newest Grandson. 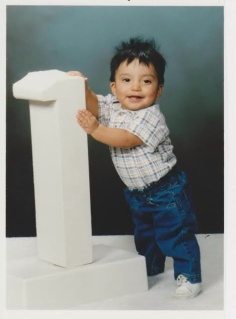 Do you celebrate things such as Gotcha Day or Adoption Day?
We don’t celebrate this day – it’s written on our calendar in the kitchen every year and we talk about it but that’s about it.  We talk about the whole process and the day we finally got to hold him in our arms and bring him home.  Those memories are just priceless (that should be a Master Card commercial!)
Adoption is expensive and the paperwork alone can be overwhelming.  Do you have resources you would recommend to help those considering adoption?
I mentioned the paper work previously.  Adoption is expensive – there is no doubt about that.  We were fortunate enough to have my Dad be able to help us out financially.  If it had not been for him I’m not sure we would have been able to go through with it. 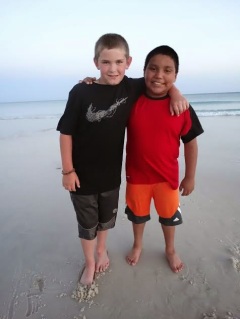 Parents that are looking into adoption or waiting for that phone call they have been chosen, what advice would you give them?
Do as much of the paper work and running as you can yourself.  We had to have documents filled out and originals of so much stuff that my husband and I did most of the running to get these instead of waiting the 2-4 weeks by mail.  We made many trips to our state capitals (I was born in MO and Tim was born in IL so we had to go to both) to gets papers signed and sealed which we had done in a day and did not waste the time or the thought of them being lost.  When we had to send off all the final forms I thought I was going to crawl out of my skin thinking thoughts of them being lost somewhere along the way.  And keep yourself busy!
Adoption is a long, lengthy process but in the end it is so worth it.  I always think to myself after I was able to get pregnant with Kyle that we have been blessed to experience the best of both worlds.  Tyler and Kyle both are true blessings from God and we thank Him EVERY day for them.  Tim and I always said that if we would win the lottery we would defiantly go back for that little girl! 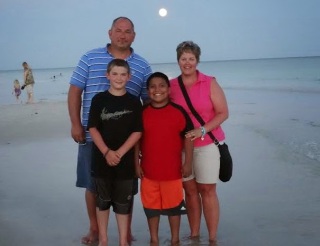 Tim and Susie have a remarkable and great story of adoption.  Their family has been created through both adoption and natural means.  We feel very blessed that they chose to share their story with us.  Please feel free to share any comments of support or questions for them.
Thanks for stopping by!
Julie 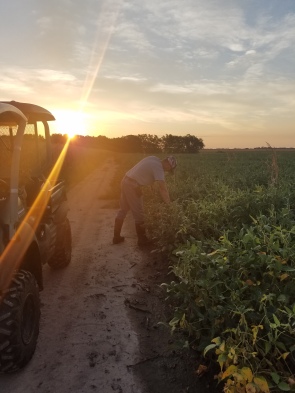 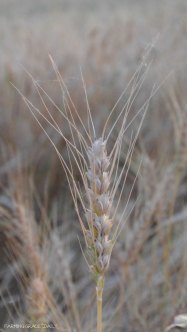 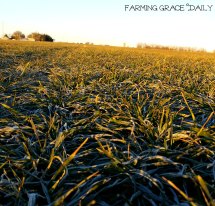 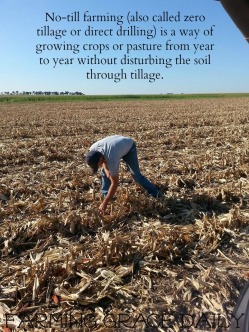 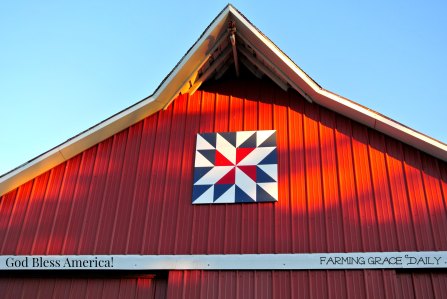 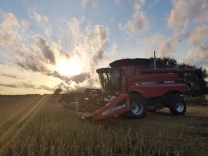 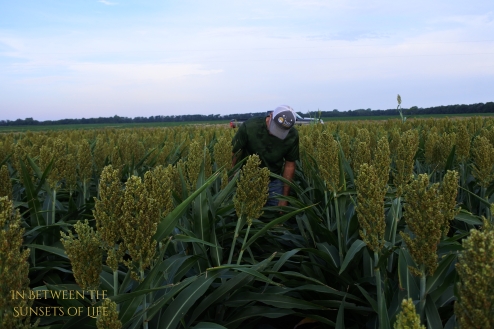 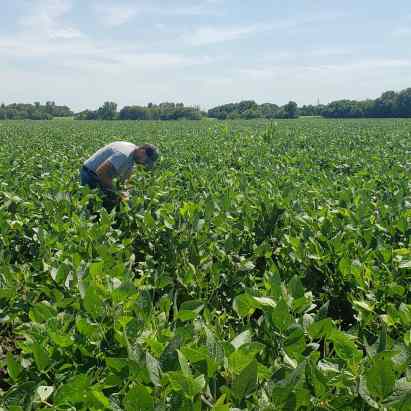 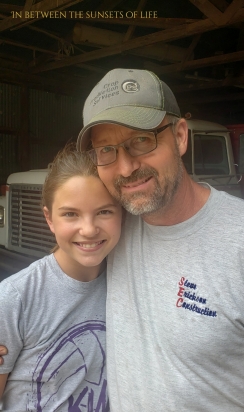 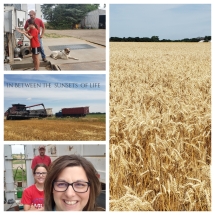